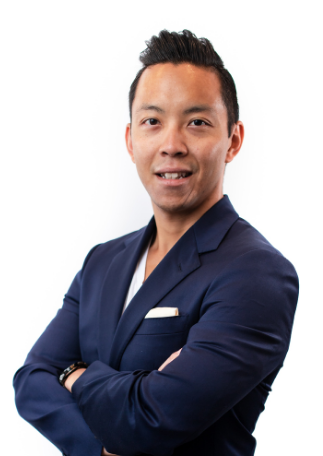 During his optometric rotations, Andrew was placed for several months at the John D. Dingell Veterans Affair Hospital in Detroit, Michigan. He worked alongside other optometrists and ophthalmologists, managing patients with diabetes and various ocular diseases including glaucoma and macular degeneration.

Dr. Liang is fluent in English and Cantonese. In his spare time, he enjoys playing piano and guitar.

Sorry, no posts matched your criteria.